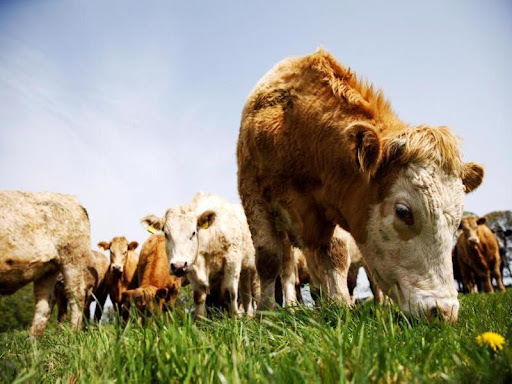 Liver fluke disease is a well-known parasitic infection of cattle and sheep which can cause serious production losses in these animals. The first question is: why is it necessary to control this disease? The immediate response may be that liver fluke can kill sheep, which is certainly true, but this is probably one of the lesser reasons for controlling it.

It is estimated that liver fluke disease costs Irish farmers up to €90 million annually in lost production. Let us consider the effects in sheep; this parasite causes considerable damage in all animals resulting in reduced weight gains of up to 30%, reduced fertility both in terms of conception and lambing rates, reduced wool growth and diminished wool quality and finally deaths as mentioned above.

While the latter may be more important to the individual farmer concerned, overall, the losses caused by the other effects is probably greater.

The Coen family from Mayo use Curafluke. Hear what they had to say:

In beef cattle – the main effect is a reduction in weight gain which can be as high as 20%. The problem is that the animal may still gain weight but less efficiently than should be the case.

The damage to the liver is also an economic cost but as the farmer rarely sees this or may not be aware of the loss, there may be no inducement to do anything about it.

In dairy cows, the damage is more extensive with reductions in milk yield of up to 8% and impaired fertility, resulting in longer inter-calving intervals or even sterility for the year. However, while individual animals (sheep or cattle) require treatment to control infection, the most important reason for treatment in the long term is the control to reduce pasture infection so as to reduce exposure to the disease in the future.

It is important for farmers to know what product and more importantly what active they are using and what stages of fluke it controls. Rafoxanide has been widely used for many years throughout the world for the control of liver fluke. This active has been in general use since the 1970s and has been shown to be an effective and safe flukicide for general use – a claim which is extensively supported in the literature.
Rafoxanide is one of the salicylanilides which have activity against the liver fluke (Fasciola hepatica). Rafoxanide is highly effective against adult and immature fluke from 6 to 8 weeks of age with action against fluke as young as four weeks.

In addition, it has an excellent safety record and no evidence of resistance in fluke has been demonstrated.

What is the regime best suited to control the disease? It must be stated that there is no single broad solution. It depends on a number of factors, the animals (sheep or cattle), the preceding weather, type of land and farming practices. For example, wet versus dry weather, wet or poor  draining soil versus dry free draining soil and whether animals are out wintered or housed. It should be noted that animals do not develop good immunity to liver fluke so ongoing treatment is necessary.

For effective control, it is vital to be familiar with the basic life cycle of the parasite and to determine the weak links in the chain of events. Liver fluke eggs are passed in the dung to pasture where they develop, infect the common mud snail (Lymnaea Truncatula) multiply and re-immerge and infest the pasture.
When the grass is eaten, the young attached flukes penetrate the gut and make their way to the liver where they become adults and start laying eggs to restart the life cycle again. 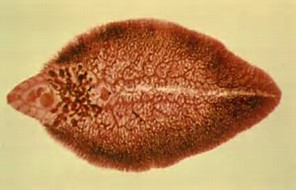 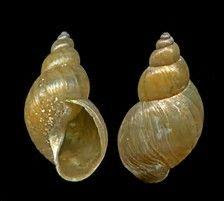 As you can see, there are two multiplicative stages in the life cycle; the first is in sheep and cattle when the eggs are produced, the second is in the snail host. The best way for effective control is to target and reduce these multiplying stages. Infected animals at pasture, irrespective of the time of year, will pass out eggs which if they fall on wet ground where the snails are present will continue the cycle.

Control should therefore be directed at minimizing the number of eggs reaching the pasture thus reducing the chance of infecting the snails and also to reduce the presence of the snails on the pasture. In Ireland, particularly in the west where rainfall tends to be higher, fluke eggs can infect snails and give rise to pasture infection any time throughout the year. It is therefore important to minimize the output of eggs through all seasons. In the drier parts of the country, eggs shed during summer are more likely to fail in their development unless they are shed into wet muddy sites.

On the basis of the epidemiology of the disease and taking into account the environment and species, the following can be used for effective liver fluke control for sheep and cattle.