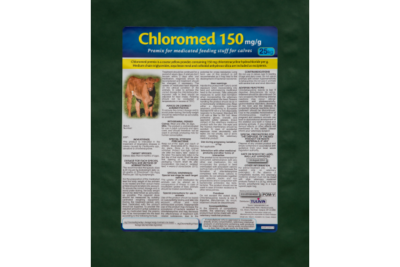 Chloromed 150mg/g premix is indicated as an aid in the treatment of respiratory disease in calves caused by Pasteurella spp., sensitive to Chlortetracycline.

Calves – Less than 6 months of age

Calculate the required amount per kg of feed

In order to provide the required amount of active substance per kg of medicated feed based for a number of calves, the premix has to be incorporated into the feed according to the formula :

mg per kg is equivalent to g per tonne

Learn how to apply this formula by downloading an example

Pelleting should be conducted at temperature below 70˚C.

Do not use in calves over 6 months of age and dairy cows. 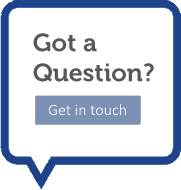